Our goal is to continue manufacturing the world’s most advanced balloons and airships. We believe that we are more than suppliers; we are partners with our customers and provide them with both the best balloon systems and great ongoing backup service.

The foundations of our balloon company are way back to the early ’80s and started with the Aviatik Club of Brno.

This is where Aleš Kubíček with a group of enthusiasts designed and built their first model and then their first full-sized hot air balloon - the OVO. 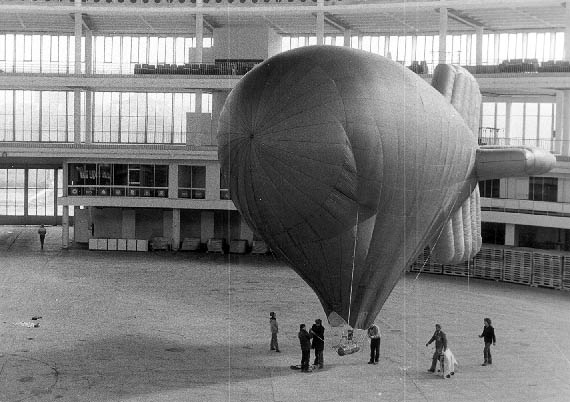 At the start of his obsession with lighter than air aviation Aleš was determined to explore every part of his new world and in 1985 he built his first airship.  Perhaps he was a little ahead of his time but the experience gained from this early craft was valuable when building the AV1 and AV2 airships.

From the very start, Aleš was thinking in terms of passenger transport and the first large balloon that came out from the Aviatik Club, in 1988, had a volume of 5,000 m3 (175,000 cuft) and aroused interest and respect throughout Czechoslovakia.

Lighter than air production was then started under the wing of Aerotechnik Kunovice since a private company focused on aviation was impossible at that time.

By 1989  Aleš Kubíček had built around 30 hot air balloons under the name Aerotechnik.

In 1989, after the Velvet Revolution made it possible for private companies to be set up, the Kubicek Balloon company was established and all the balloon manufacturing activities were relocated within Kubicek Balloons.

In this new business world everything was possible and, in addition to hot air balloons, the company was soon manufacturing cold air and helium-filled inflatables. “Production lines” were established in an old condominium building in the city centre of Brno. 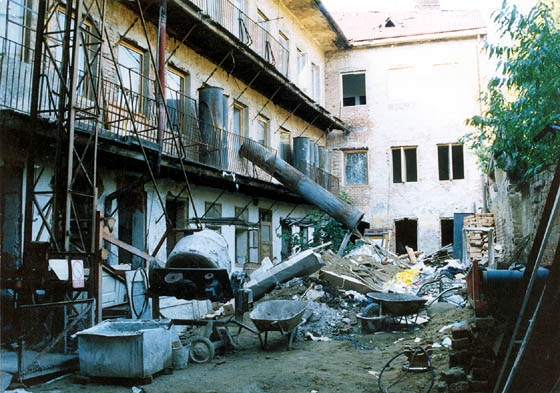 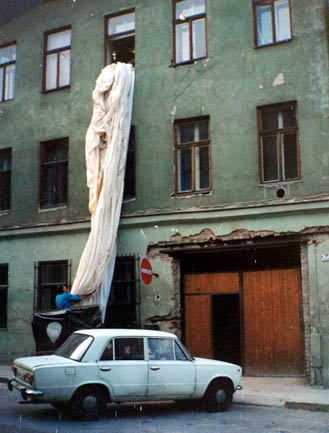 Because of the importance of balloon fabric a weaving mill was established in Černá Hora, 20 km North of Brno. From that day onward all hot air balloon fabric would be produced “in house”. Kubicek Balloons has never been dependent on a fabric supplier and although our fabric weaver has now become Textil Kubíček, and a company in its own right, we are still as closely linked as twins.

As Kubicek Balloons and its order book grew, the space in our house in Brno became more and more crowded. In 1998 a new floor was built for the envelope section, soon after a new basket and burner workshop had to be established.

Despite our efforts to expand Kubicek Balloons within these four walls the company was bulging at the seams and we had to expand to a new factory. The old building was retained for the cold air section, now renamed Kubicek Visionair, and a new balloon factory for Kubicek Balloons was built on a greenfield site.

In January 2005  Kubicek Balloons and its balloon production was moved to a new factory on the edge of the city of Brno.

The new, purpose-built Kubicek Balloons factory stands on the top of the hill at the end of Jarni street. Outside the front door of the factory is our own launch site where we inflate all of the new balloons and where our seamstresses can look with pride at their creations. Inside the factory, production is made simple by the design of the building; envelopes and artwork are housed upstairs and the basket and burner workshops are downstairs.  Accounts, the engineers and the ever busy sales staff live at the front of the building. Outside the sales office, in the reception hall, hangs a bell that rings every time a new sale is confirmed.

Our skilled workforce, engineers and technicians are here to serve you and of course, our sales team are ever eager to help you order your new balloon! 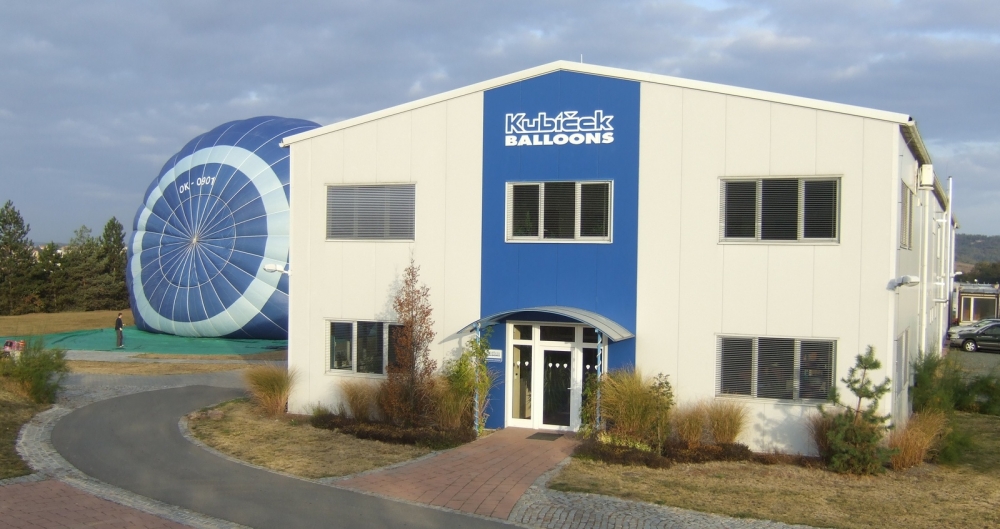 How to get news by email?